As QES is a Cumbrian school, all parents wishing to apply for Free School Meals, regardless of what county you live in, should make the application through Cumbria County Council.

Please click the button below for the application form.

The History of QES

Students are following in a long tradition of scholarship and care when they join QES…….

In 1591 a committee of 24 Kirkby Lonsdale residents petitioned for a royal charter to establish a free grammar school in the town and Queen Elizabeth I granted her legal recognition and protection for such on 23rd July of that year. The earliest records of a dedicated school building are from 1609 when Dame Elizabeth Curwen of Biggins Hall donated the site on Mill Brow in the town, together with three acres of land that now form the existing QES grounds and the sports pitches on the other side of the A65.

Over time the original building and its position deteriorated. Mill Brow became overcrowded and unsanitary due to the close proximity of a skin-yard, a bone-processing factory, and an open sewer! As a result, in the late 1840s the governors and local community raised the necessary funds to build Springfield House on the Biggins Lane land. This was to be for the Headmaster and the stone building opposite for the schooling of both day boys and boarders. Despite the fact that throughout the nineteenth century the school roll rarely rose above 20, QES regularly sent students to Queen’s College, Oxford and to Christ’s College, Cambridge.

In 1919 Queen Elizabeth Grammar School gave up its independent status after the local education authority agreed with their counterparts in Lancashire and the West Riding of Yorkshire that Queen Elizabeth should provide the grammar school needs of the whole local area. The school was now increasingly obliged to provide welfare for its students including school meals and medical examinations. Another positive development was the admission of girls from 1905 and by 1930 there were a total of 142 pupils with about equal numbers of males and females, 54 boarders and 88 day pupils. This diversity was also reflected amongst the staff with six women and two men employed in 1921.

The two World Wars also had a significant impact on the school. Eleven former students fought and died in the First World War.  Benches dedicated to their memory were commissioned in November 2014. The Second World War brought 137 evacuee girls and eight teachers from South Shields with only a day’s notice. An analysis from 1944 shows that the pupils included 60 from the Kirkby Lonsdale locality, 50 from Sedbergh, 50 from the Bentham and Ingleton areas of Yorkshire, 56 boarders from a wide variety of counties, and the last eleven South Shields evacuees.

After two major post-war building programmes QES became a non-selective comprehensive school in 1978, although it continued to take boarders until the late 1980s. Springfield House, where they had been accommodated, was fully redeveloped in 1997 as a dedicated Sixth Form area. Additional 21st century expansions have allowed the school to increase total student numbers from 600 in the 1990s to over 1,400 today and include the John Howard Building (2002), Meadow Room (2013), Lawrence Hargrave Technology Building (2017), and Lunesdale Sports Hall (2018).In 2010, QES became the first secondary school in the county to convert to Academy status and continues to be a member of the collaborative South Lakes Federation of Schools. In September 2017, QES became part of the Lunesdale Learning Trust together with a brand new school–QEStudio–which shares the same site and has its own specialist facilities. This exciting new concept offers professional and technical qualifications for 14-19 year olds in order to support the needs our local rural community.

In 1591, 24 boys and one school master became the first incarnation of our school.  The then Queen gave the school her name, along with the mandate to provide those children “Scholarship and Care”.  Over 400 years later we have moved on in many ways, with each iteration reflecting its context preoccupations, but we have never lost sight of the significance of providing ‘scholarship and care’, and now, in the 21st century, it remains the firm foundation of our school.

We became known as QES, and as such gained a reputation as a Values led school, with our ten Core Values at the heart of all we do. These Values underpin and inform the life and work of the School and promote our sense of community.

We are committed to a broad education in the deepest sense and with a strong emphasis on personal development supported by a diverse range of extra-curricular activities. That said, we expect students of all abilities and categories to achieve in the top 25% nationally and our achievements at GCSE and A Level have consistently demonstrated that the majority do.

Never complacent, ambitious to be one of the best schools in the country, we are committed to a broad and balanced curriculum,  quality teaching and learning, and the highest standards of care, always placing children at the heart of all our decision making. 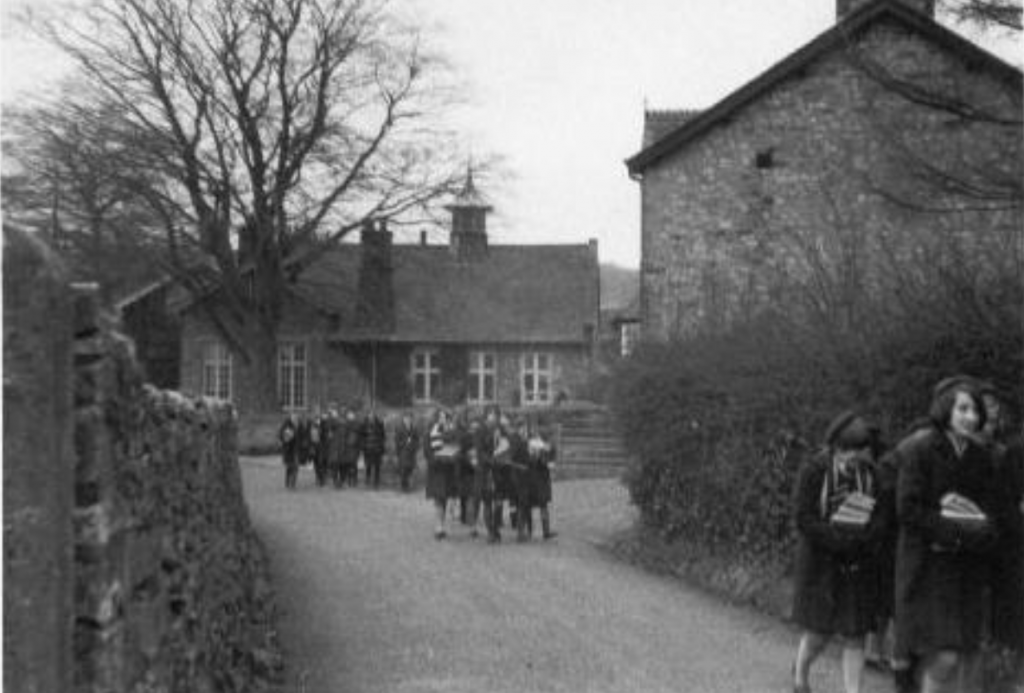 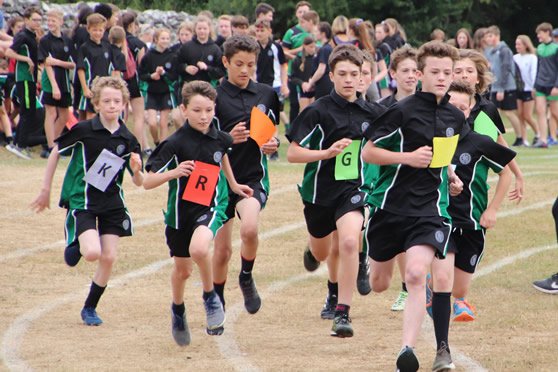 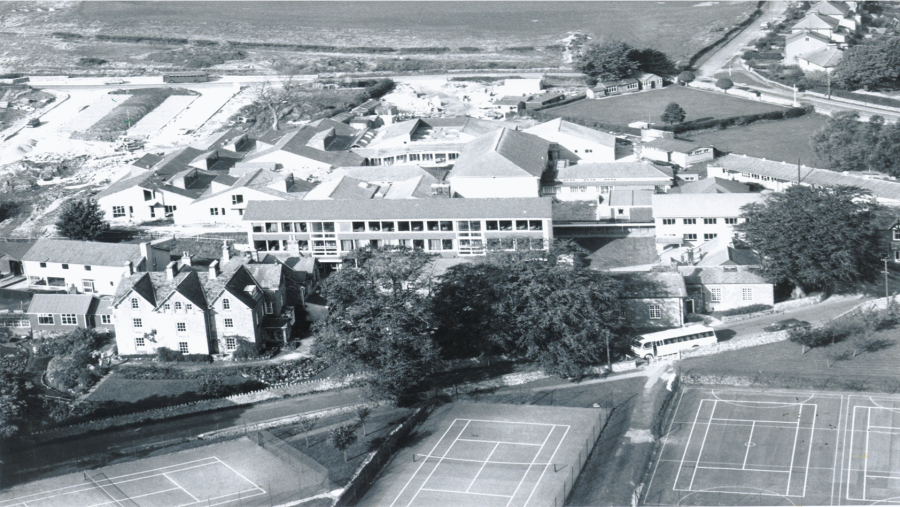 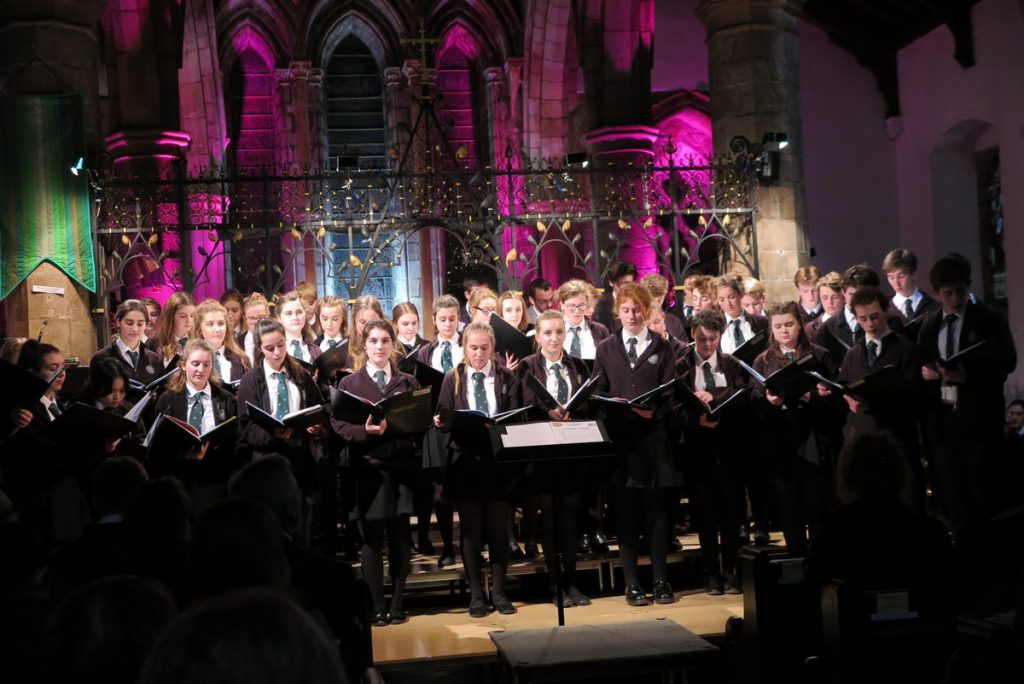 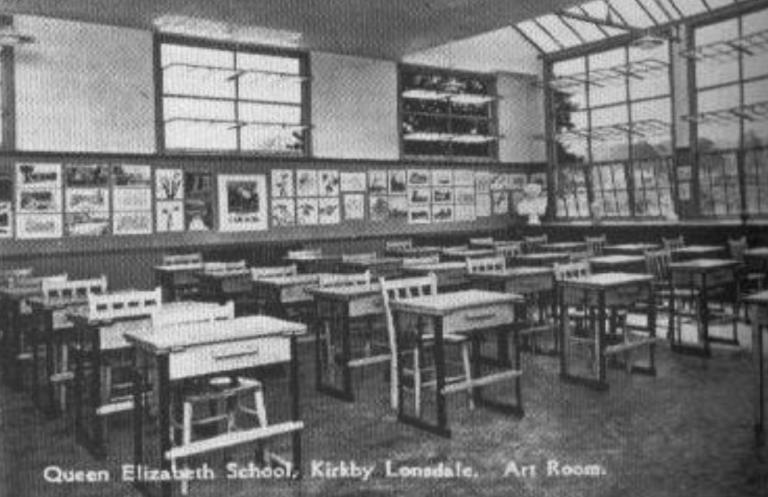 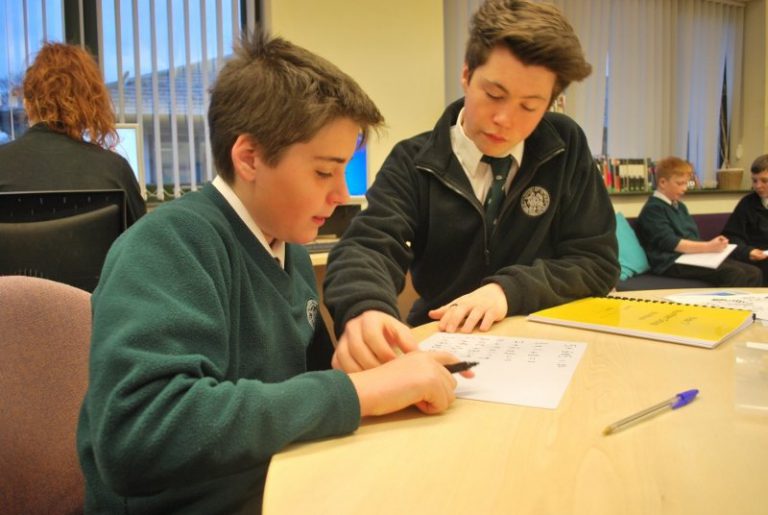 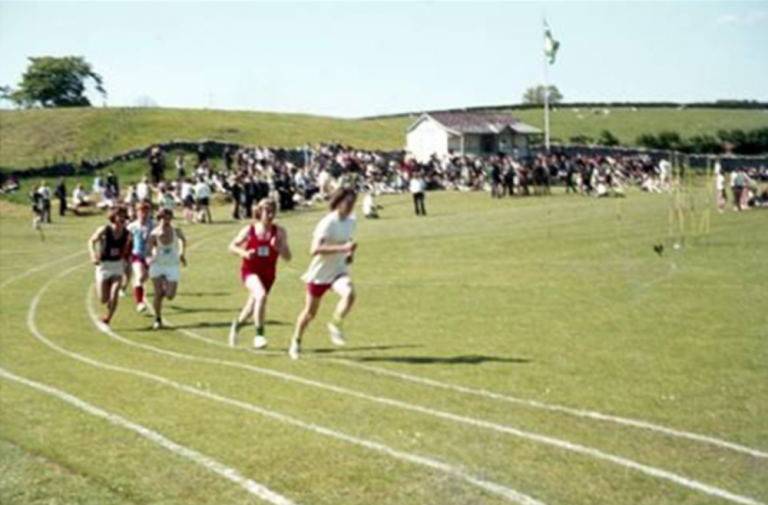